Windows 8 is the latest and greatest release of the Windows OS and it seems to be generating a buzz that hasn't been seen since the release of Windows XP.    Made to work on touch capable devices as well as regular PC's, Windows 8 has an interface that feels like Windows 7 and new  user interface -- like seen below:

Like many touch devices, there will be a Windows App Store where you can buy apps (or programs, as they used to be called) that will work with the new user interface (UI). The coolest feature that I have found, from a business standpoint, is called Windows To Go.   Windows To Go lets your system administrator set up your whole computer on a USB drive.   You can plug this USB drive into any Windows 7 or 8 capable system and boot to it, making that computer "turn into" your work computer.   If it works well, this could be great technology for salespeople, lawyers and business owners, enabling them to work anywhere and it will feel just like they are in the office! Not everyone is jumping on board the Windows 8 bandwagon -- at least, not yet.  If you have a regular PC, Windows 8 isn't going to do much for you since the new functionality is mostly created for touchscreen devices.   Sales seem to be pretty dependent on purchasers of new computer systems that have the technology needed to take advantage of the changes. In our home, for the first time, we have no desktop pc, but have a laptop as my primary workstation, 2 tablets (neither one an iPad) and 2 iPhones.    We have the touchscreen incarnation of the Asus EEE netbook that gets used as a workstation on the road (it's tethered to his iPhone connection) and it just doesn't replace a laptop as an effective way to get work done.   I have to admit that as a writer, the tablet doesn't work well for me either (although the HP does leave much to be desired). What types of computers/tablets/smartphones do you use?   Have you found the same thing? 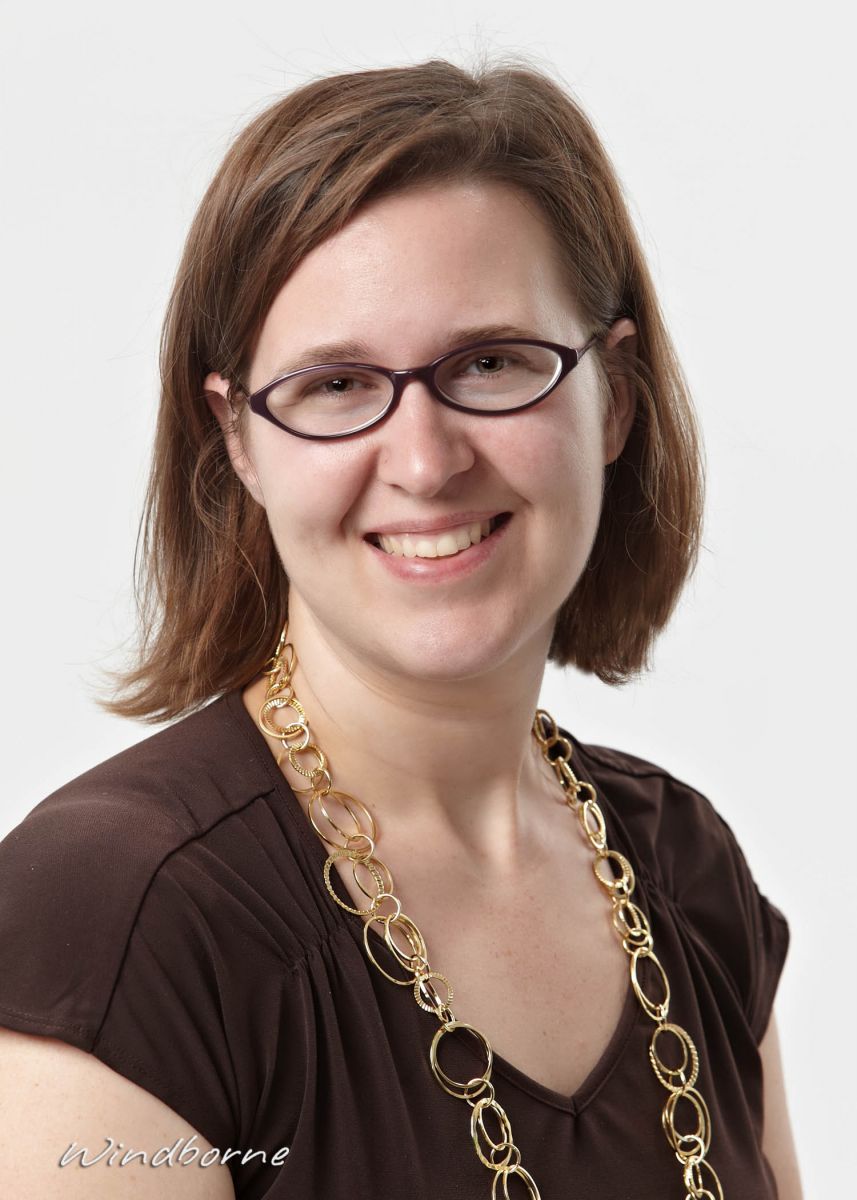 Jen Steed writes about technology, travel and more.  You can find her writing for various online and print publications.  To talk to Jen or see all of her articles as they are published, you can follow Jen on Google+.