Could BlueKeep Be The Next Wannacry | Advanced Computer Solutions 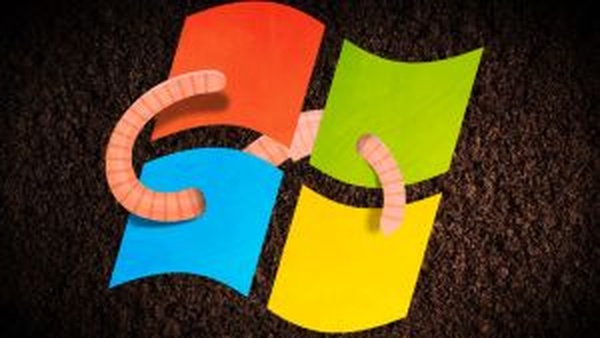 Could BlueKeep be the next WannaCry?

In 2017 within hours of being unleashed, WannaCry leapt across one computer network to another, crossing continents and infecting more that 230,000 computers in over 100 countries.

The indiscriminate virus hit everything from manufactures to hospitals causing billions of dollars in damage globally.

Jump forward to 2019 and a software vulnerability discovered in Microsoft Windows could be used to execute a similar global ransomware attack. The biggest difference, this time instead of 230,000 infections the number could reach as many as 1 million.

Although a patch for the bug has already been issued, many systems are still potentially at risk.

Is your Network at Risk?

Although Windows 8 and Windows 10 are not affected by this potential vulnerability, older and legacy versions of Windows, including Windows7, Windows XP, Windows Vista and Windows Server 2008 are at risk.

BlueKeep could allow cybercriminals to break into systems and execute code remotely that would allow them to install programs such as ransomware or keyloggers to access and steal data.

This vulnerability is especially dangerous because it is “wormable”, which means that it is possible to spread malware from one vulnerable computer system to another.

Although Microsoft released a patch for BlueKeep in May when they disclosed that it existed, it is still believed that at least one million systems, and potentially many more on corporate networks remain unpatched.

Microsoft itself has issued multiple warnings to users and has even taken the very unusual step of providing a patch for end-of-life versions of Windows such as Windows XP.

If you feel that your network or users may be at risk, email or call ACS at 877-404-8224 and learn how our managed network services can help protect your company against attacks.